Using the New Features and Kaizala in Microsoft Teams 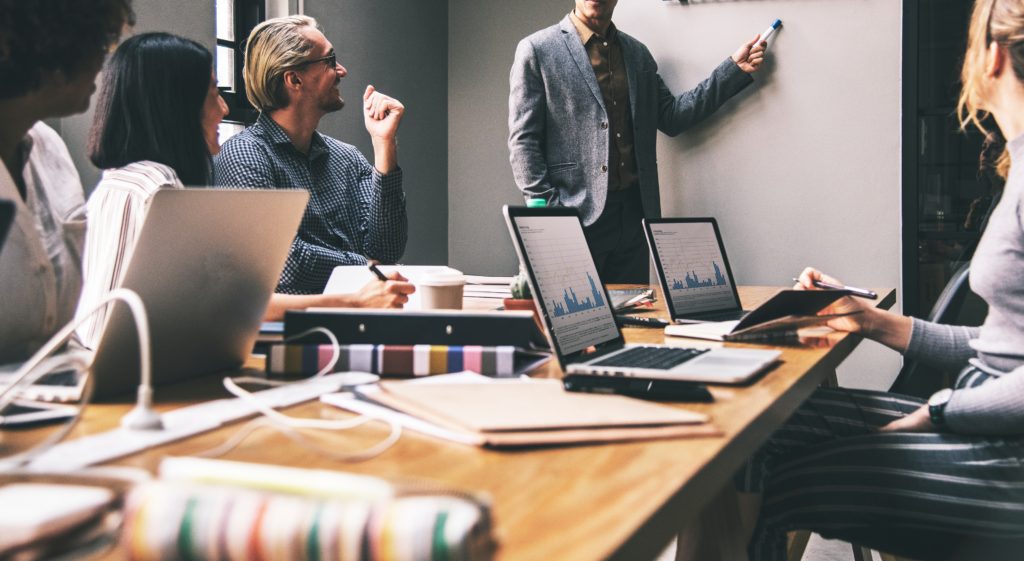 If you’ve moved over to Microsoft Teams for messaging and collaboration then hopefully staff is taking advantage of all the useful features found in this system. Usually, most organizations that shift from Google Hangouts or Slack don’t have any issues figuring out the platform. However, change is always a challenge so sometimes it takes a minute and bit of a push before everyone is up to speed.

Those that are making the most of Microsoft Teams may feel that their setup is ideal, which is great. But most others will be – or should be! – on the lookout for ways to continually enhance the experience.

Last month, Microsoft rolled out new features for Teams in the newest update. Too, the company recently introduced Kaizala as part of the Microsoft Teams portfolio. We’ll look at what these features bring to an organization as well as explain the benefit brings to Kaizala select teams.

So, what is Kaizala and why is it useful?

Much like Microsoft Teams, Kaizala is a collaboration app but it’s designed to work more like a messaging service. Though both were released around the same time, they cater to different organizational models with some overlap.

Similar to WhatsApp and other similar services, Kaizala is a lightweight messenger with features that cater to first-line workers. Users can take advantage of the messaging service to communicate over less-developed mobile networks as well as sent pictures, create polls, deliver training materials, transfer invoices between vendors, or make use of custom Kaizala Actions.

In the case of Kaizala vs Teams, the latter is the ideal option for organizations with heavy collaboration needs as Kaizala is tailored for smaller communication sprints. Too, it was initially designed as a solution that would mostly serve those in regions with the slow or lacking network coverage. Kaizala is a great Microsoft option for these regions, but it can also be used in lieu or conjunction with Microsoft Teams Shifts.

The ultimate goal of either platform is to put workers in touch with other parties, whether it’s coworkers or management. Teams can be more productive as this can mostly eliminate the need for people to shuffle between different locations at a worksite just to ask questions or get feedback.

In addition to the inclusion of Kaizala into the Teams arsenal, several new features were introduced for the platform. Let’s briefly take a look at these convenient new features as discussed by Microsoft. 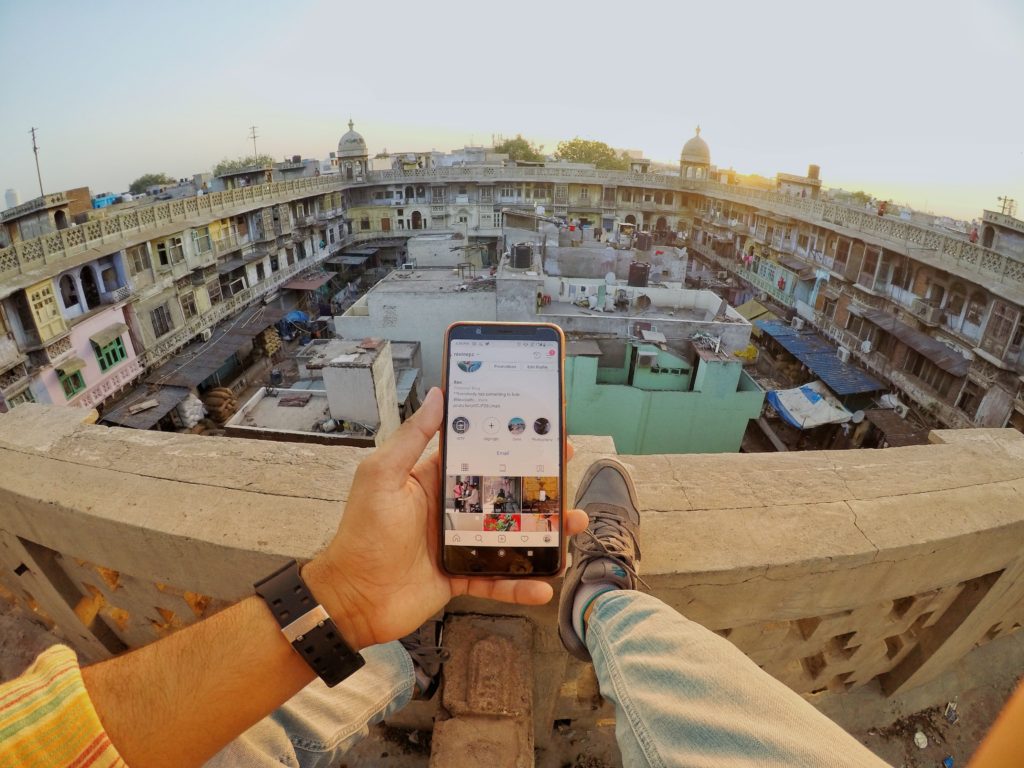 For large complexes, impromptu meetings can be a hassle. Rather than cramming a team into a random office to speak with a client, the Proximity-based Meeting Join for Microsoft Teams Rooms allows you to quickly join a meeting from connected rooms at your location.

Sometimes, callers can be mystified if another user doesn’t answer a call – but not anymore! The Busy-on-Busy signal indicates to callers that the user is on the line with a busy signal.

Easier calling with the Calls App

Making calls will now be easier with the Calls App that will appear in the App bar in both the web and desktop clients. This feature requires a calling plan for calls to landlines or mobile phones, but it doesn’t cost any extra to use this feature.

As part of the Microsoft Teams for Education, instructors or administrators can share data as read-only material. This is useful for training collateral or other that documents in your organization that should only be edited by authorized parties.

Often times, first-line workers are part of multiple teams or report to several managers. This feature opens up the ability to easily manage users who are part of different teams, making manager and worker lives easier by removing the need for multiple accounts.

The web client and app are no longer required to pull new members into a conversation. This feature is now accessible on the mobile app for meeting organizers on the go.

There are several other small but useful features included as part of the recent update. Use the link at the beginning of this section to access a more comprehensive list of new functions included in the update as well as other documentation on how to take advantage of these features.

Organizations that replace their calling solution with Microsoft Teams will likely want desktop phones for offices as well as speakers or video equipment for conference rooms.

You might be able to use your existing VoIP equipment but it will depend as there only so many certified devices for Microsoft Teams, meaning devices not included on this list may or may not work. Your organization will get the best experience from products Microsoft resells which are specifically designed for use with Microsoft Teams.

The Microsoft Teams’ service is constantly improving with new features and added functionality. The inclusion of Kaizala is useful for dispersed teams connected to lackluster networks in rural areas or less developed parts of the world. Too, there are several pieces of modern equipment available to outfit an office, whether as standalone solutions or for use with the Teams app or web client.

Microsoft Teams is an ideal addition to your digital workspace. Get in touch with us at SoHo Dragon to learn how to make the most Microsoft Teams for your organization’s collaboration needs.

Evolution of Office Productivity Suites: An Overview of Office 365 and G Suite