Angular: What Is It and Why Use It? 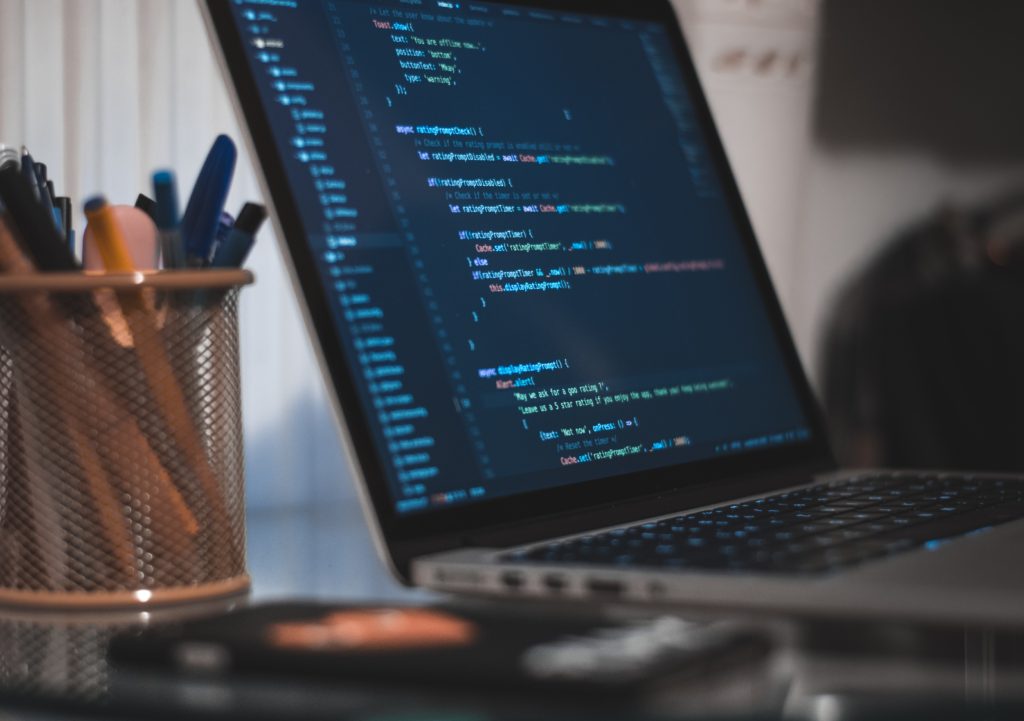 Frontend web developers of today are fortunate in many ways, even though building simple sites isn’t as easy as it was in the early days of the web. Sure, the market is competitive with skilled individuals seeking lucrative positions or gigs, but there are much better tools available today than ever before to make sleek websites and apps.

The evolution of web coding technologies like HTML5, CSS, and JavaScript furnishes capabilities that formerly relied on patchworking different kinds of code for browser compatibility. Today, all major browsers and apps use these systems by comprehending a vast number of frameworks (like JavaScript) to display webpages as well as handle other tasks. This is the reason tools like Angular and AngularJS are incredibly popular among developers.

Here, we’ll take a cursory look at AngularJS and explain the benefits it provides to the development community.

A quick history of web coding and Angular

Before we look at the history of Angular, understanding the history of web development will help clarify why this framework is among the best on the market. 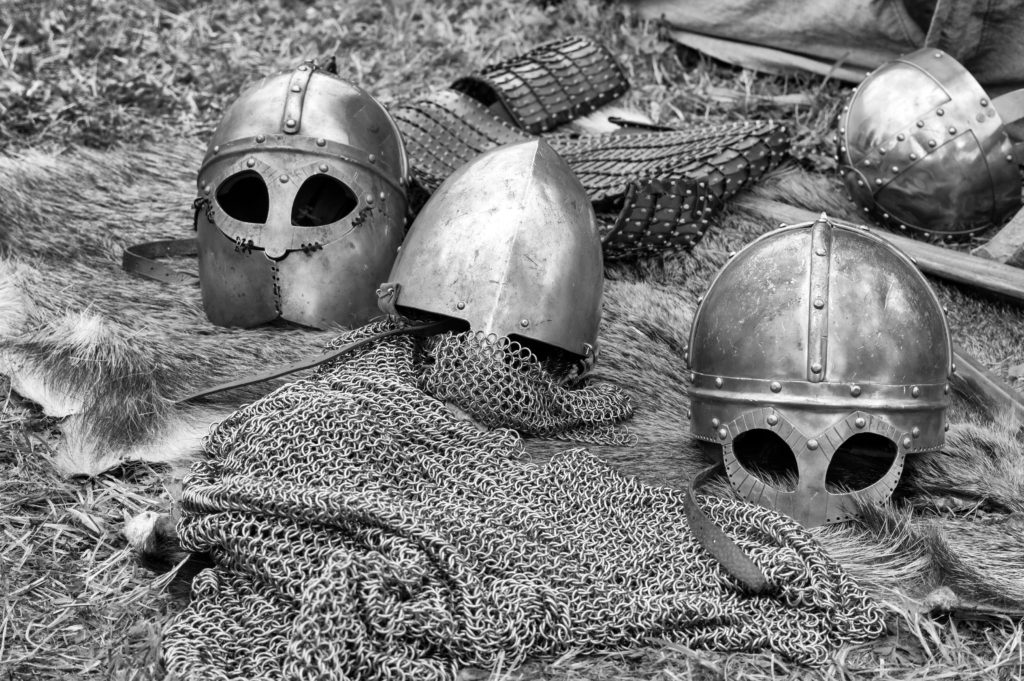 To further condense the well-written synopsis from the link above, the 90s were a lot like the medieval times of the Internet. A war of sorts erupted between Mosaic, Netscape, and Microsoft which ultimately helped spur development of the early versions of CSS, JavaScript, and a slew of other tools, many of which have been deprecated.

Microsoft would take the reigns for a while until the early 2000s when Mozilla’s Firefox emerged on the market until Google would dominate the browser market share. As a result of this competition, a general consensus for compatibility was formed. Skipping to the main point, JavaScript became the de facto programming language standard for the Internet.

The modern browser and JavaScript

Like other programming languages – especially those of the object-oriented flavor – JavaScript is subject to some scrutiny as it uses a syntax much like C although it crosses boundaries into the functional language realm. Despite its criticism over the years, JavaScript was continually developed to accommodate virtually everything and run just about anywhere.

The beauty of JavaScript is its simplicity (considering its functionality) as a language. Developers don’t have to write nearly as much code for modern apps or sites, thanks to JavaScript. Even though developers may not necessarily write in JavaScript, most code transposes to JavaScript or is at least recognized by compilers.

The biggest problem (arguably) isn’t with the language itself: JavaScript, HTML, and CSS can’t dynamically update pages or certain elements. This is one of a few reasons why tools like AngularJS were developed as a framework for frontend web development.

What are Angular and AngularJS?

The AngularJS framework is an open-source project which is today maintained by Google as well as enhanced by some outside contributors. It provides a model-view-controller (MVC) as well as a model-view- model (MVVM) as a client-side framework that provides testing capabilities. It works by first reading HTML elements and tethering the input (or output) to JavaScript models which are either manually defined by code or can be pulled from both static and dynamic JSON assets.

It’s written in JavaScript superset, TypeScript, which allows the system to recognize a diverse number of code elements, but only executes that which is guaranteed to be executed. This helps pages loaded by a browser written in these dynamic languages to function more efficiently and dynamically execute changes based on behavior and input.

Angular doesn’t strictly adhere to either object-oriented or functional programming principals. The architecture allows webpages or SPAs to be reactive through what is considered to be a more component-based programming style.

The toolsets in AngularJS allow developers to make powerful webpages and apps without writing or rewriting (i.e. copy-pasting) existing code. This is accomplished through the following core features packaged in AngularJS:

Of course, there are several features in AngularJS that could be discussed in great detail. From a high-level perspective, this vastly simplifies the work for developers by providing a framework that doesn’t require an absurd amount of code to mimic dynamic or real-time updating based on user (or integrated application) behavior. Too, the separation of the “look” and “action” of an app or site can exist in different code structures which reduces the confusion while debugging.

Because AngularJS is agnostic (since it’s JavaScript-based) and modular, developers can use it for applications such as SharePoint sites for a custom-tailored experience. It’s also ideal for headless CMS applications as frontend developers have the freedom to use AngularJS calls to do as they please with an API that interacts with multiple delivery channels and backend systems.

Reach out to SoHo Dragon for web development and QA testing

As web development has become increasingly complex, it is refreshing to have tools that simplify the process. AngularJS provides an extensive framework that easily extends the capabilities of other web coding languages to create functional, good-looking websites and SPAs.

For organizations seeking talented web developers to build sites and endpoints as well as for QA testing of any kind of application, reach out to us at SoHo Dragon to see how our expertise can take your web services to the next level.